Accordingly, any organization conducting activities of production, business in goods and services that earns taxable income as above must pay corporate income tax to the Vietnamese State.

Tax-exempt incomes are currently stipulated at Article 8 of Circular No. 78/2014/TT-BTC and supplemented by Clause 3, Article 6 of Circular 96/2015/TT-BTC, Circular 151/2014/TT-BTC. Under such legislations on corporate income tax, the following types of income are considered to be tax-exempt:

– Income earned from: performance of contracts for scientific research and technological development, sale of products during their test production, products made from new technology applied in Vietnam for the first time.

– Income earned from activities of business and production by enterprises having an average number of 30% or more employees being disabled, reformed drug addicts or infected with HIV.

– Income distributed from activities being capital contribution, purchase of shareholding, joint venture or co-operation, distributed by a domestic company after paying tax in accordance with the Law on Corporate Income Tax on that income (dividends).

– Aid funds receivable for use for educational, scientific research, cultural, artistic, charitable, humanitarian and other social activities in Vietnam.

– Incomes from performing the tasks assigned by the State of the Vietnam Development Bank in the development investment credit activities, credit export.

– Income from the transfer of technology if prior technology transferred to organizations/individuals in areas with special socio-economic conditions.

– Income of the bailiff office (except income from activities other than bailiff activities) during the pilot implementation in accordance with the law on civil judgment enforcement.

The following pieces of legislation, regulations, and documents are the grounds mainly governing the tax imposed on corporate income tax:

– Decree No. 218/2013/ND-CP on detailing and guiding the implementation of law on corporate income tax; 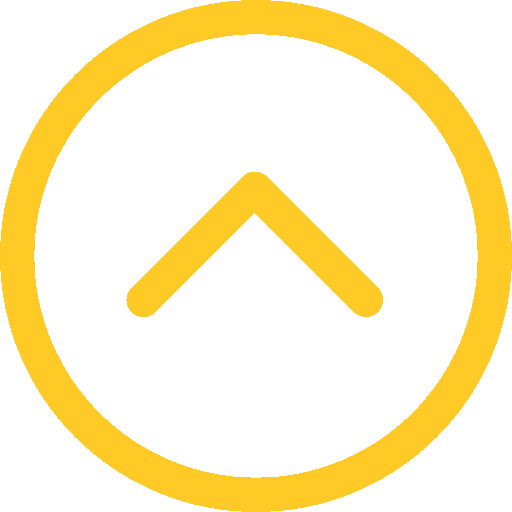